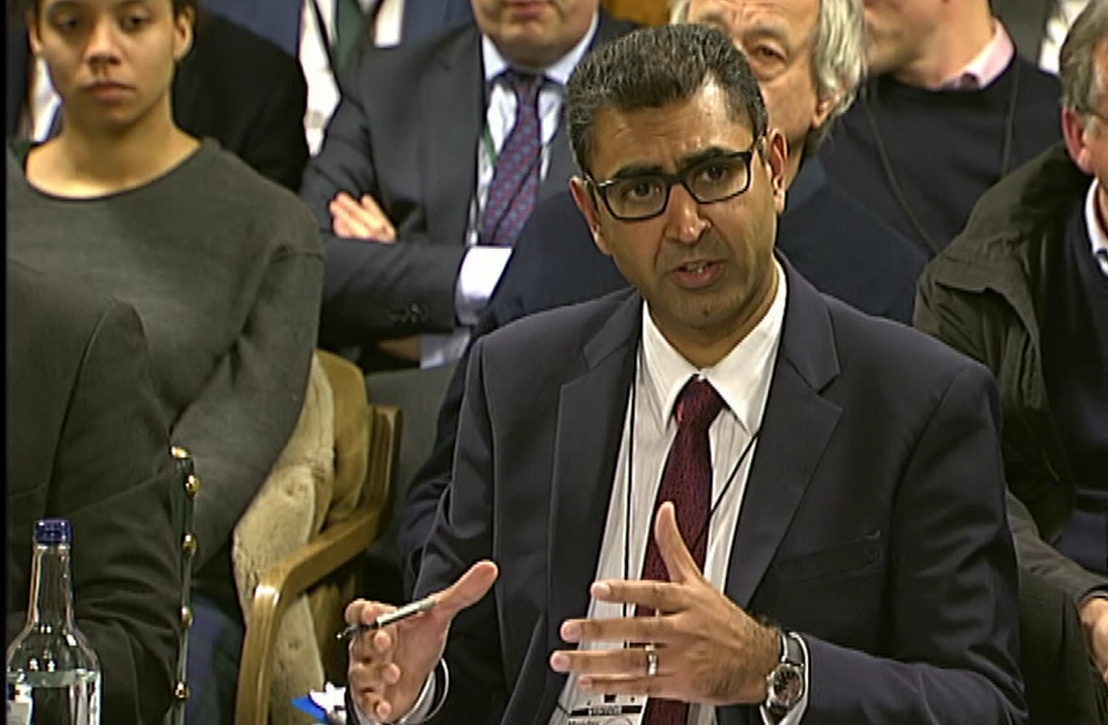 Not everybody has nurturing parents and a loving family to grow up in – those of us who have invariably benefit to a good start in life and a decent career. But we also have a responsibility to try to utilise the contacts and experiences we’ve built over the years to try to help people who haven’t been as fortunate.

My first ‘non-executive’ role was as a founding member of the Gloucester Urban Regeneration Company. As the area’s MP I managed to persuade the then Prime Minister (Tony Blair) to set up this body to channel regeneration funds in to the old (and decaying) Gloucester Docks in the early part of this century. Its now a flourishing retail centre with new homes and a Further Education college at its centre, as well as 2,000 new jobs as part of a £1 billion regeneration project.

I’ve served on the boards of several housing charities and social housing providers, such as Hanover, Swan and the Longhurst Group. Its not been an easy time in terms of subsidy for social housing but all of the boards I’ve supported, I’m pleased to say, have managed to build new homes for people who really need them. These have included ‘extra care’ developments for older people, high quality rented social housing for families and shared ownership schemes for young people trying to get their first steps on the housing ladder.

The NHS has always been important to me and my family, from the days when my mother took her first job as cleaner in a hospital in the 1960s.

I have the privilege of being the non-executive Chair of the Allied Health Professions Federation, serving 158,000 AHPs (the third largest workforce in the NHS), by chairing a board made up the twelve chairs and twelve Chief Executives of our member organisations. I have also served on the board of a busy NHS acute trust hospital, which is a constant reminder of the pressures that staff, patients and their families face at a time of ill-health. In that time I chaired the hospital’s charity committee. We raised sufficient funds at the hospital to build the country’s newest state-of the-art specialist cancer centre, in Milton Keynes.

I am a former trustee of the Parliamentary Outreach Trust. The Trust is made up of a small group of politicians and ex-politicians who support the running of this charity advocating the democratic work of Parliament. It supports democracy-building projects abroad, including election-monitors at election time in fledgling democracies.

Great to catch up with @GMBPoliticsLDN friends @gmbperry & Keith Williams.
Discussed the importance of rolling out the London Living Wage to the Heathrow supply chain, better public transport & the need for new unionised jobs in #aviation
Lot done, much more to do.

Parliament voted for a #NewRunway by a maj of 296 MPs. Taxpayer-funded campaign spent a fortune to take it to the High Court. They lost.
The barrister spearheading their campaign was found 'in contempt of court' & disbarred.
Now they blame the courts...

So grateful to have the conference's full support for @GMBRace Ethnicity Pay Gap Reporting campaign.

GMB members and leaders from across London region spoke with one voice - tackling equality issues is absolutely at the heart of our movement. ✊🏾 #GMBREC23

Brilliant morning out in Moreland with our local councillors after sessions in Grange and Matson yesterday.

Lots of people fed up with the latest scandal of Tory sleaze whilst struggling with their heating bills. It's time for a change 🌹