Executive Director of Back Heathrow 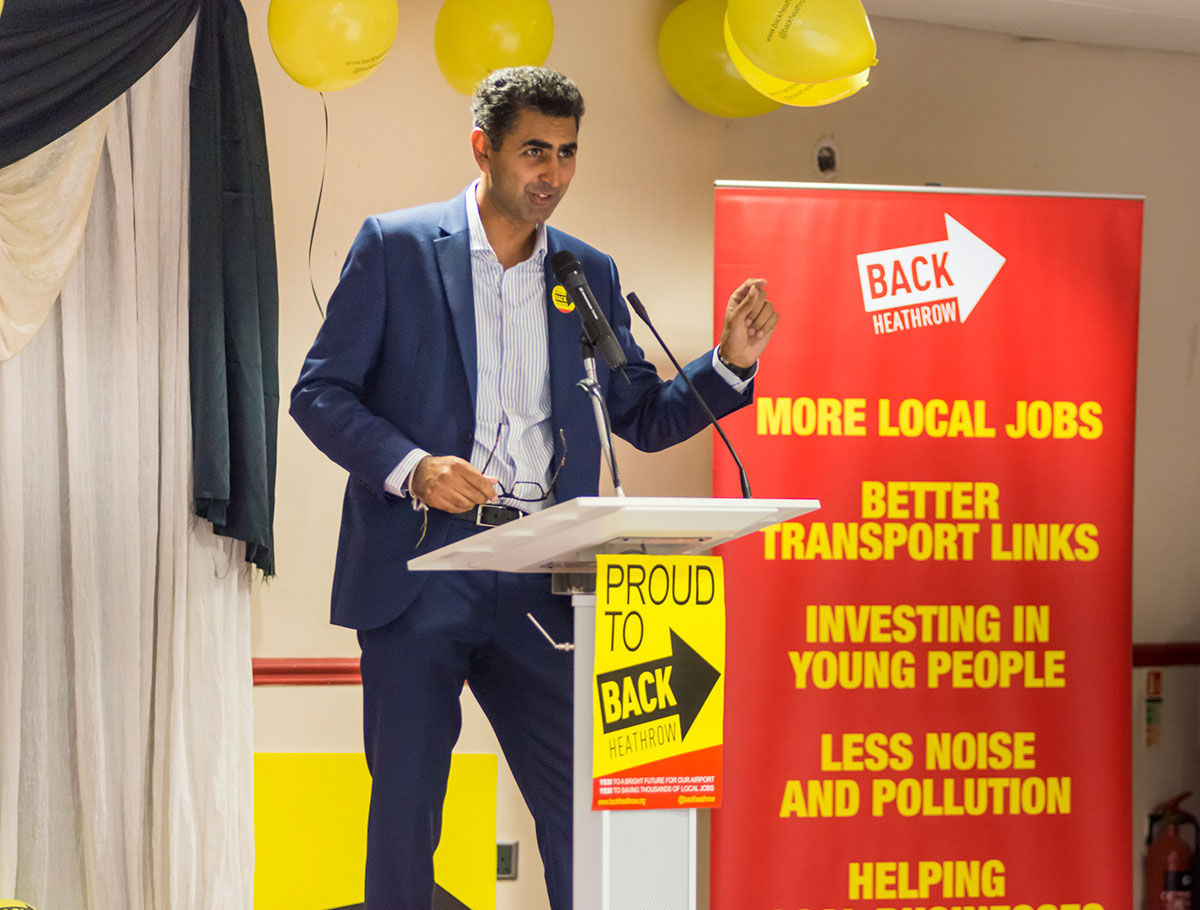 The new runway project at Heathrow airport is set to be the world’s biggest privately funded infrastructure project. The trouble is, there have been plans to create the runway going back decades, which have never come to fruition. The airport is the UK’s only hub airport and over half of the UK’s trade (by value) travels through it.

In 2017 I was asked to lead the campaign to build the new runway, as Executive Director of Back Heathrow. The crucial thing for me and, the trade unions, businesses and the 100,000 residents signed up to Back Heathrow is this: Heathrow must comply with the global carbon reduction targets set out in the Paris Agreement – net zero carbon reductions by 2050, at the latest. It must also reduce noise and meet tough new air quality standards.

As a former minister who took the 2008 Planning Act through Parliament, I take very seriously the need for the plan to meet these tough environmental standards that will pave the way for more trade and up to 40,000 new jobs locally and 5,000 local apprenticeships – ending youth unemployment in the boroughs around Heathrow.

But it’s also a key piece of national infrastructure which could boost the UK economy by £211 billion, 180,000 new jobs across the country and a total of 10,000 apprenticeships.

Unionised jobs are at the heart of this. And the work I lead alongside Unite and GMB has led to the London Living Wage as a minimum for thousands of Heathrow employees and its direct supply chain. But there is work to do on the wider supply chain.

I have been working with the CBI, the TUC, small businesses and MPs across the political divides to help build a consensus for the airport’s sustainable growth. Polling is showing that more local people now support expansion than oppose it.

Nonetheless, it’s a delicate and at times sensitive piece of work, to build strong stakeholder relationships across business, unions, commercial and local community interests, and invariably under the glare of media scrutiny.

On June 25th, 2018, after decades of delay, the government agreed to have a decisive vote on Heathrow expansion in Parliament.

But there’s still a lot to be done. The next stage is the all-important detailed planning process. Heathrow’s new runway is scheduled for completion in the early 2030s.

From my clear recollection, that's what the old guard said in 1997.
Robin Cook kept pressing for reform and got agreement for this to be debated in our 2nd term in office.
By then it was too late. @Keir_Starmer should press on with his reforms:

Congratulations to @CllrSDixon, Labour’s new MP for City of Chester.

This is a landslide result for Labour - bigger than in 1997 - and Sam has achieved the best result in the constituency’s history.

The message to the Conservatives is clear. It’s time for a Labour government.

Ngozi’s experience of this kind of behaviour will be familiar to many from minority backgrounds.

Sadly, it’s not that rare.

GMB will be holding schools to account when they fail to protect GMB members.
#Notpartofthejob
@gmb_union @GMBPublicSector